Equestrians around the world

While in Italy last month, I had a chance to see the Rolex FEI World Cup stop at Jumping Verona, which is held in conjunction with Fieracavalli. Being a spoiled Lexington resident, I’ve been a spectator at plenty of Grands Prix, but this was the first time I’d ever attended at World Cup qualifier. Perhaps more importantly, this was the first event I’d attended in front of a non-American crowd.With the exception of the finals at the 2016 Alltech FEI World Equestrian Games, the major events I’ve attended here usually have plenty of vacant seats, sometimes alarmingly so.

The Verona crowd didn’t politely golf clap after each round, either. When an Italian rider entered the ring, they roared. When a popular rider had a clear round, they stomped on the aluminum bleachers the way spectators at sporting events that don’t involve flighty animals do. It made quite a din, and the horse in the ring at that moment did not appreciate it. Fortunately, that only happened once.

One practice that seemed strange to me was that the on-deck rider was allowed to wander around the arena while the current rider was on course. This didn’t happen during the Grand Prix, but it did happen in every other jumping class I saw. Personally, that would make me nervous, although in a way I suppose it’s no different than when you jump a course during a group lesson at home. In any case, it didn’t seem to cause any major problems, so I guess it works. 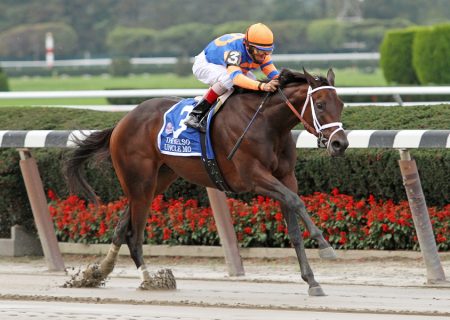 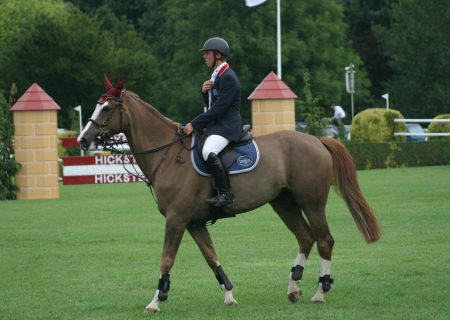 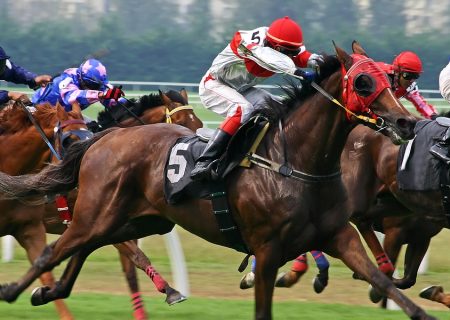